Call Us | Get Directions

The History of the Heider Center

The dream of a fine arts center began with a core group, known as Forward West Salem, which was originally formed to pass the present day elementary school referendum. When that goal was reached, this dedicated group spent countless hours over several years promoting the need for an auditorium / gallery, and working toward the eventual passage of a referendum to fund the construction of a fine arts center.

Simultaneously, local resident and former school teacher, Marie W. Heider created a charitable trust, giving the West Salem School District 100% of the trust to be used “to construct an auditorium or, alternatively, to provide furnishings or other accessories for said auditorium”. Marie, born August 10, 1916 on a farm in West Salem, graduated from La Crosse Teachers College in 1935 and taught in many local schools before getting her Masters Degree in 1969. She spent the rest of her career in Wauwatosa, WI teaching second grade and retired in 1986 at the age of 70.

Upon returning to West Salem, Marie spent many years volunteering in the school system. She had an active interest in the arts and realized the need for a fine arts facility to benefit area students and community members. Marie died on February 22, 2002, leaving a legacy of kindness, generosity, and love.

Several members of the original Forward West Salem group incorporated as a non-profit community arts organization. In initial meetings, a mission statement was created, officers chosen, and policies and usage documents completed. On July 30, 2004, Dan Heerts was offered and accepted the position of Director of the Heider Center. Since then, many individuals have worked hard to fulfill the mission offering quality performing and visual arts at the Heider Center. 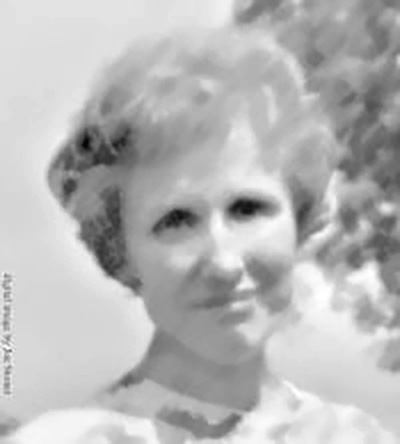 Where We Are Today

Today the Heider Center has become a cultural and artistic landmark here in the Coulee Region. Our performance season has a number of distinct components that fulfill our mission. These events bring a balanced combination of various styles of artistic expression and provide numerous occasions for social, educational, and cultural growth.

Some of the best shows in the Midwest are offered in the Mainstage Series. Shows which educate and entertain, perfect for school groups and children of all ages, are featured in the Educational Series. Mainstage Plus Performances round out the quality programming at the Heider Center.

The Heider Center for the Arts is an achievement that reflects the time, energy, talents, and financial support of countless individuals and businesses. We salute everyone who has contributed to making the Heider Center a reality.

We have something for everyone to enjoy, and look forward to seeing you at curtain time! 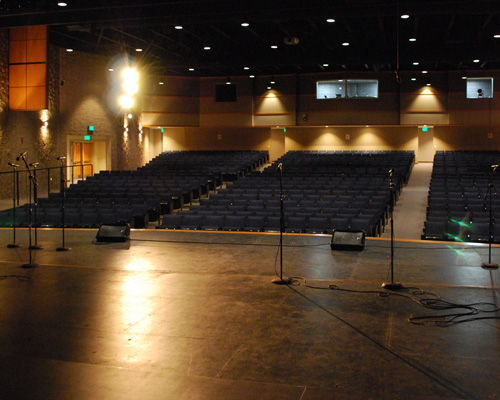