Call Us | Get Directions

About the Heider Center

From a Dream to Reality

The dream of a fine arts center began with a core group, known as Forward West Salem, which was originally formed to pass the present day elementary school referendum. When that goal was reached, this dedicated group spent countless hours over several years promoting the need for an auditorium / gallery, and working toward the eventual passage of a referendum to fund the construction of a fine arts center.

Read More about our history 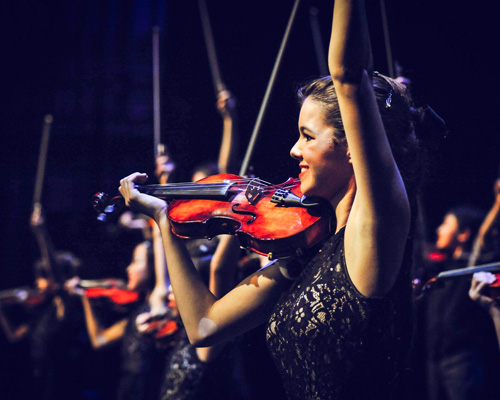 How to Get to Us, Seating Chart, & More

The Heider Center is located within the high school building in West Salem, Wisconsin and is by the district offices. We can seat up to 650 people all on one level and are wheelchair accessible.

Interesting in Renting the Heider Center?

Are you looking for a unique venue for your next corporate or private event? You could have it here at the Heider Center. We can host any size event and are happy to assist you with sound, lighting, and stage set-up.

Learn More about Renting the Space 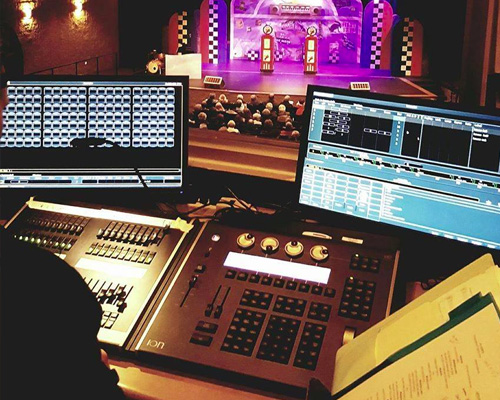 The Heider Center is a Drug and Alcohol free workplace. Smoking is prohibited in all interior facilities and adjoining grounds, walkways and parking lots.

Click on a question below to see its answer.